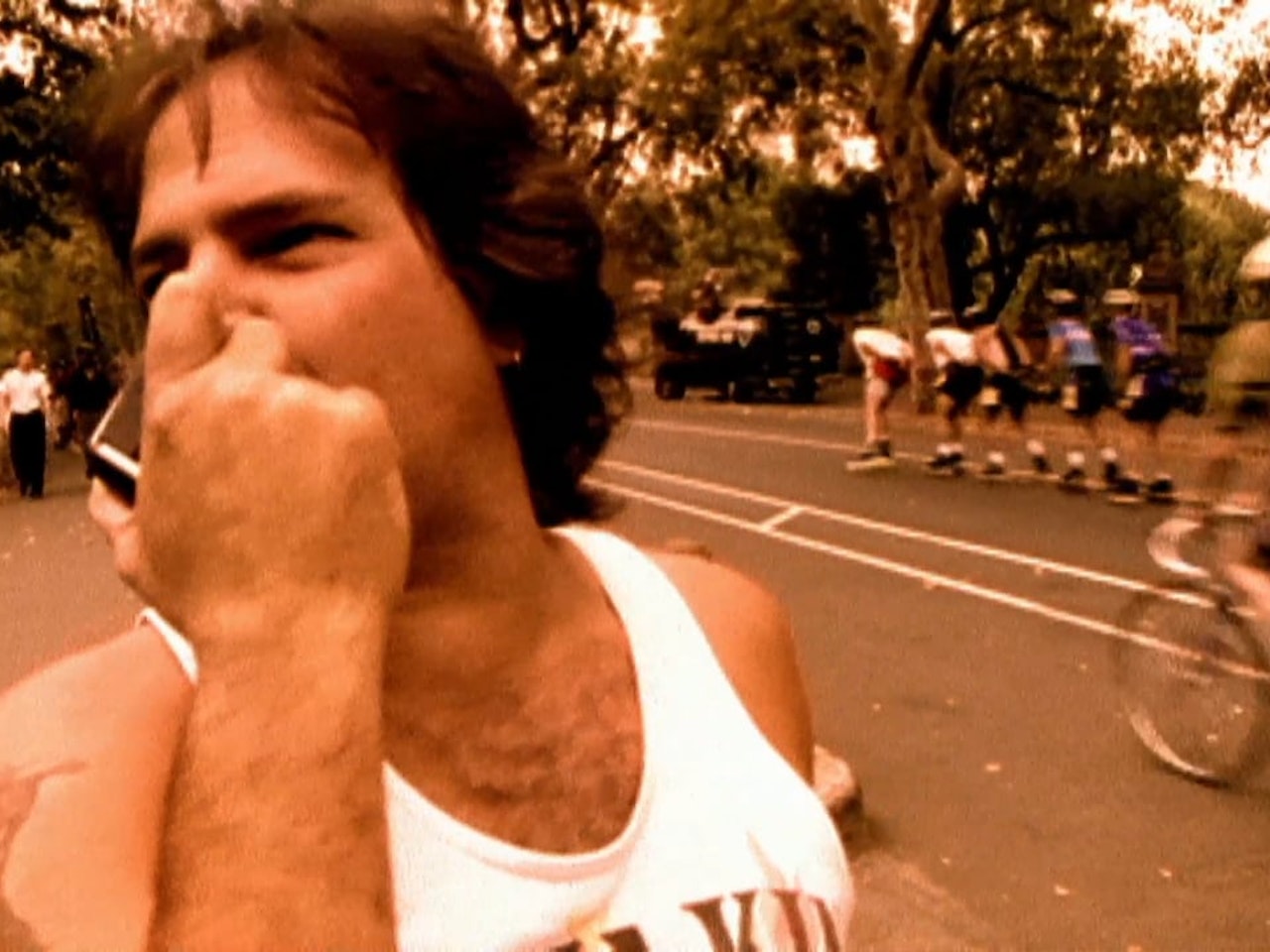 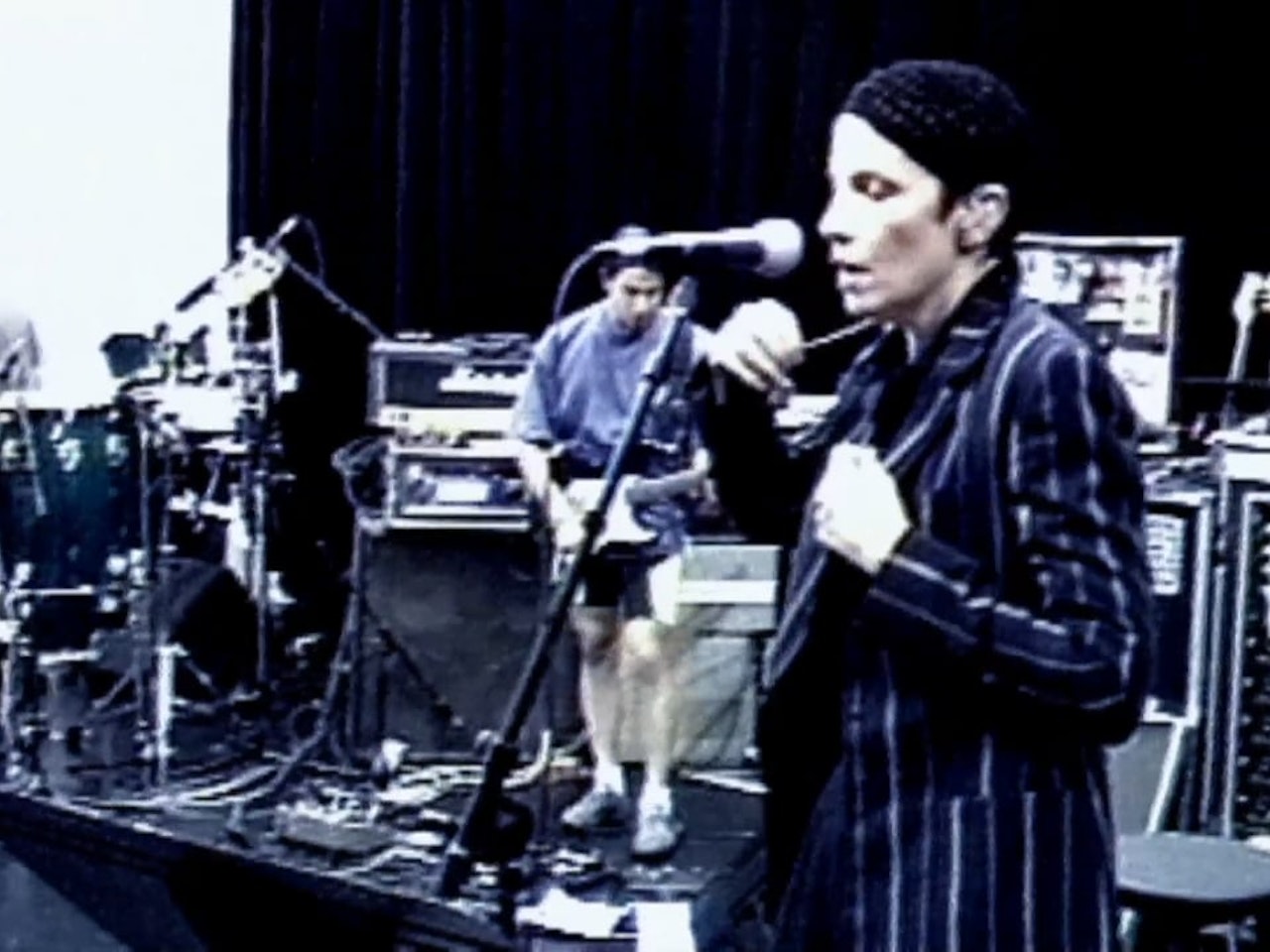 ANNIE IN THE PARK

In stark contrast to the current multi cam live streaming service offered by Rick+Joe (see Live Event page), this extravaganza was shot on a mixture of Super16, Super8 and DvCam.

With a restricted shoot budget, Joe had a stroke of genius and chained several DvCams to the fence at the front of the mosh pit so the punters could do some of the filming for us.

So we later combined a lot of random stuff from the audience POV with the 3 Super16 cameras and a couple of roving Super8s.

Fluffy (as Annie calls him) delivered over 150 hours of rushes to Rick who put a big red line through his diary for the next month and buckled down for the long haul.

Heres a little snippet of our fave Diva rocking NYC in Central Park.

Directed by Joe. Edited by Rick.