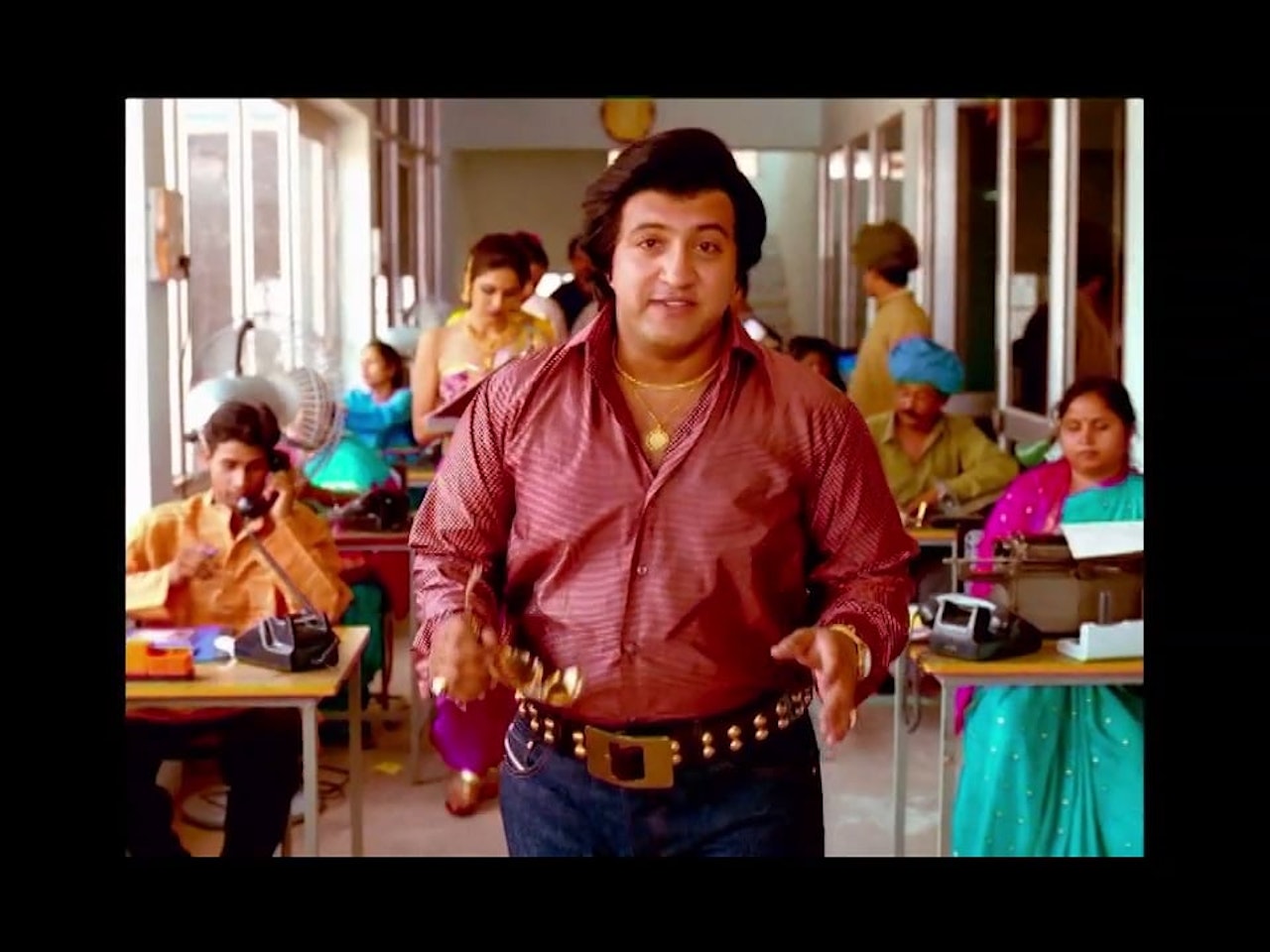 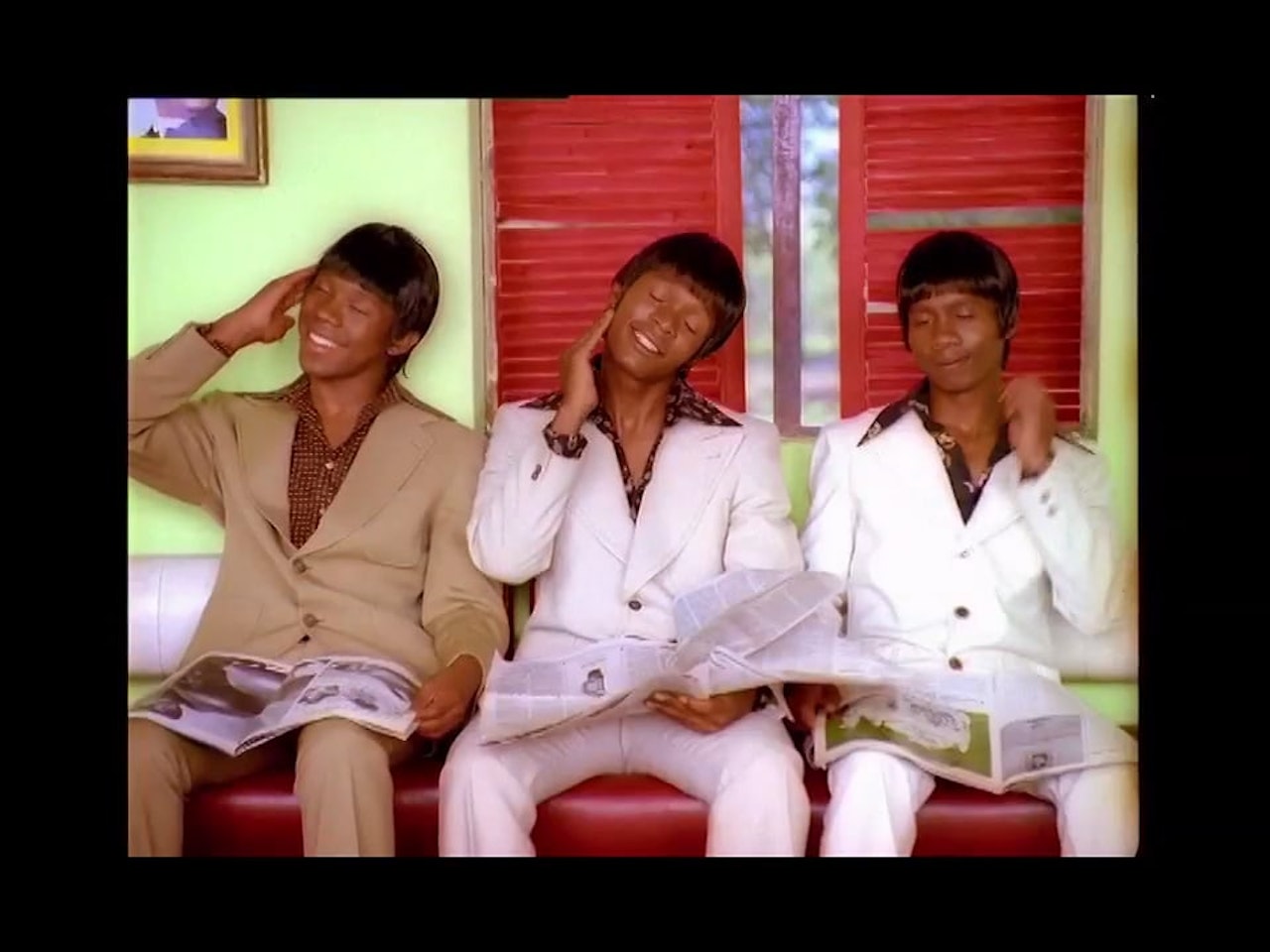 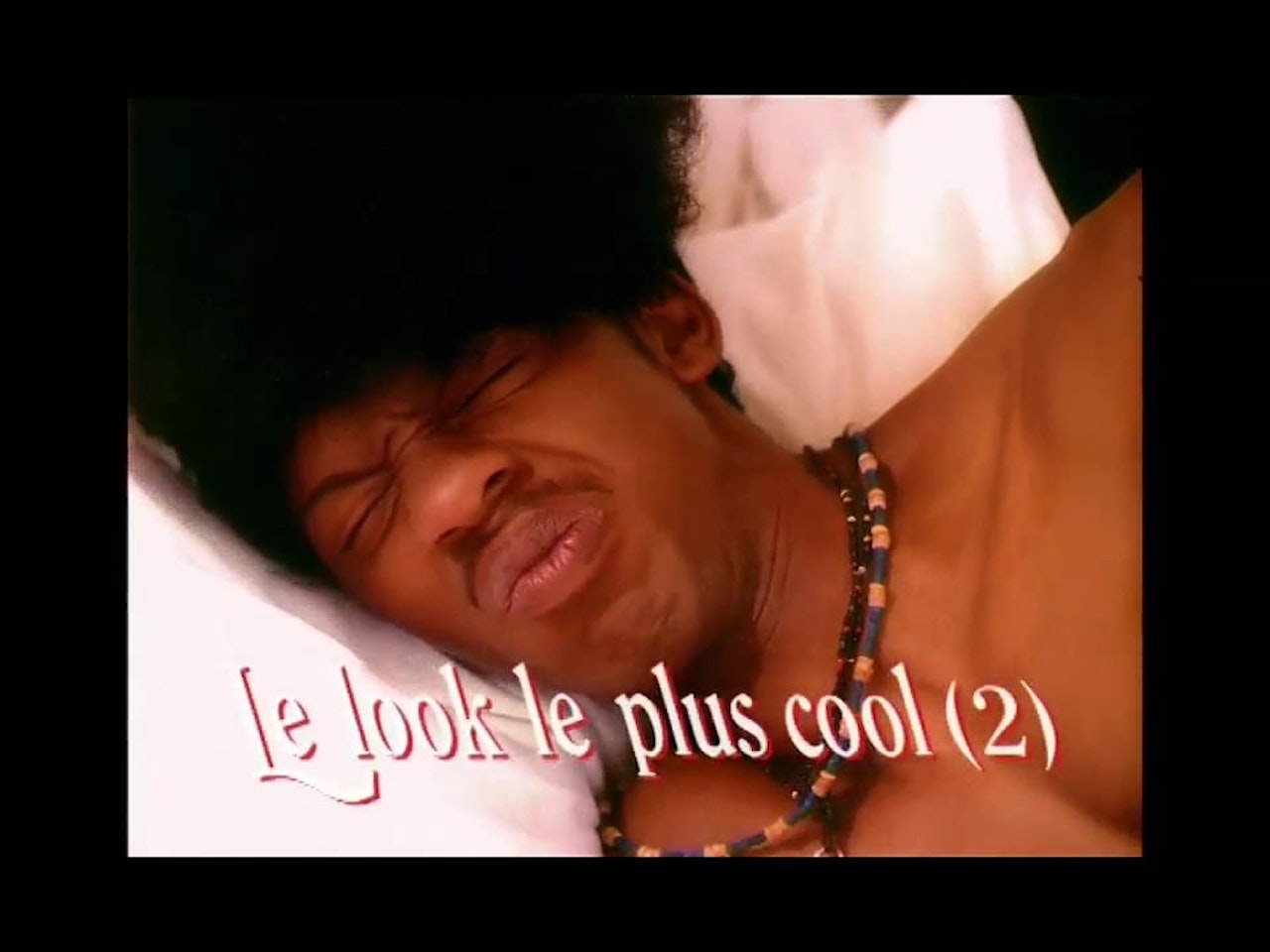 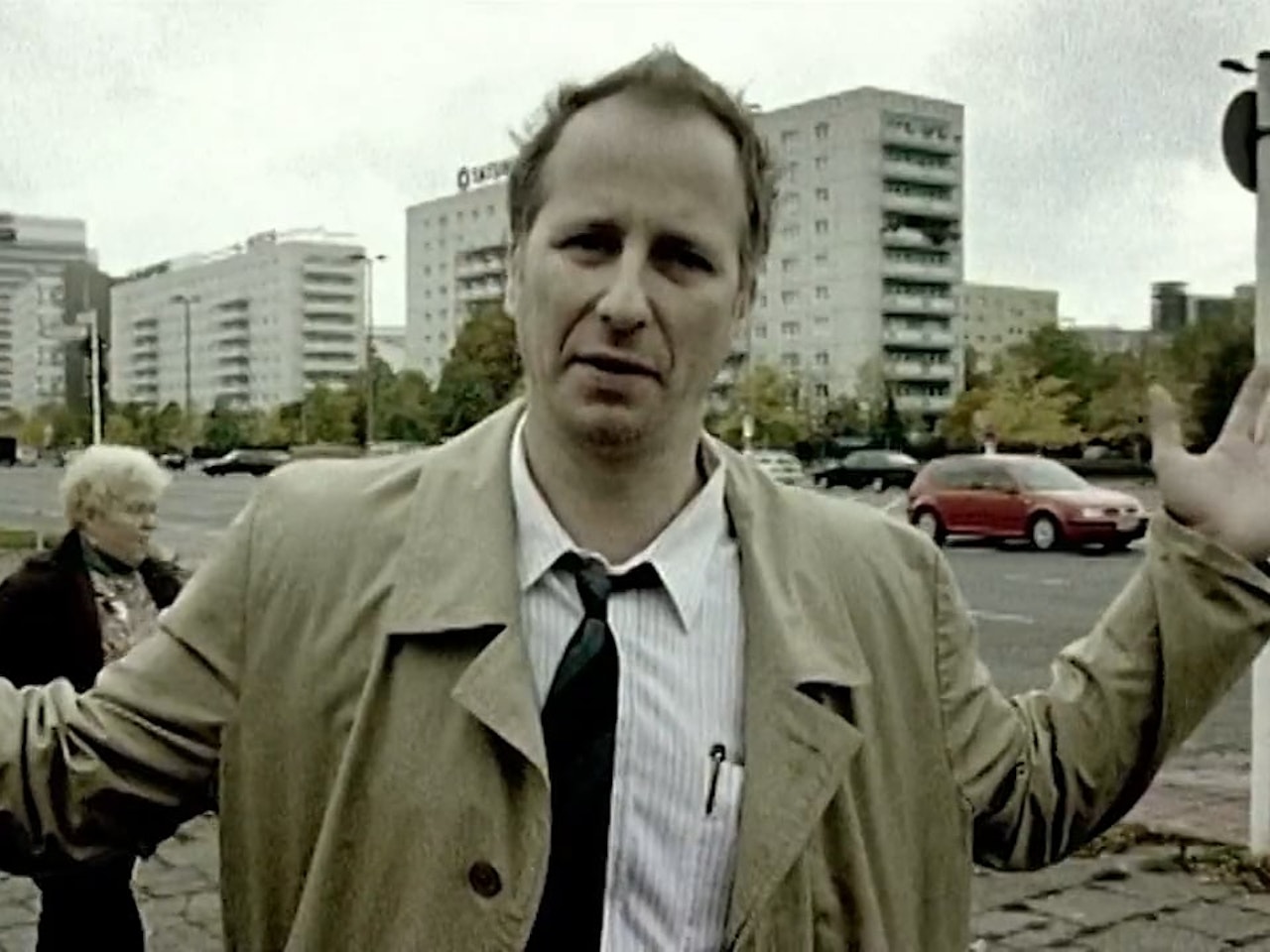 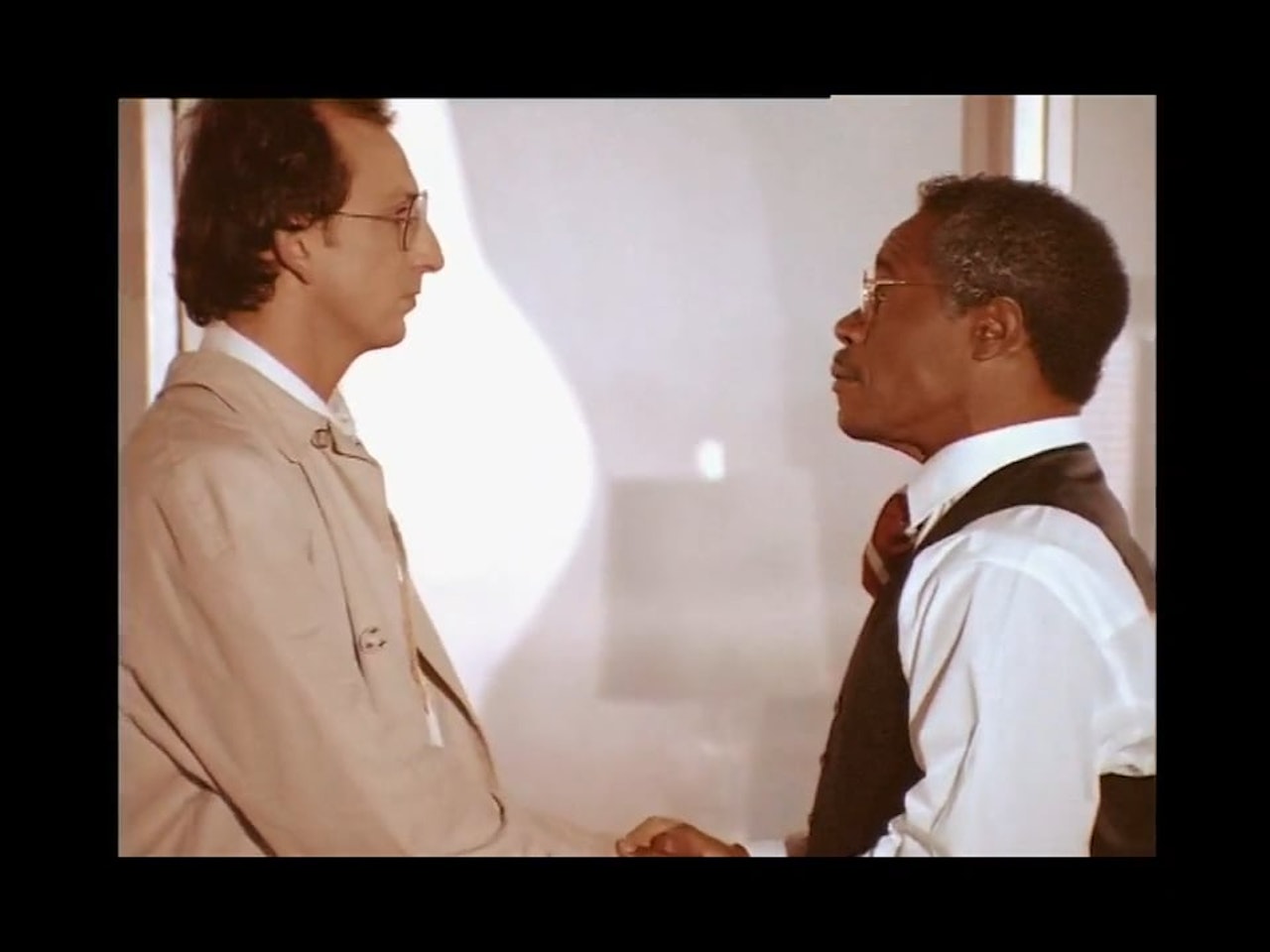 BACK IN THE DAY - DIESEL JEANS

BACK IN THE DAY when men were men and fish rode bicycles, Rick Waller was lucky enough to get roped in with a crowd of Swedes to make exciting and controversial advertising for a bunch of crazy Italians.

The DIESEL campaigns created at Paradiset by Joakim Jonason and directed by the late great Jhoan Camitz were a ground breaking set of international lifestyle comedy rips that received great acclaim and won a load of awards.

The only mandate from the client was that the films should be funny or shocking or both and also feature one product shot.

To see more of Ricks TVC editing click on the link up top.